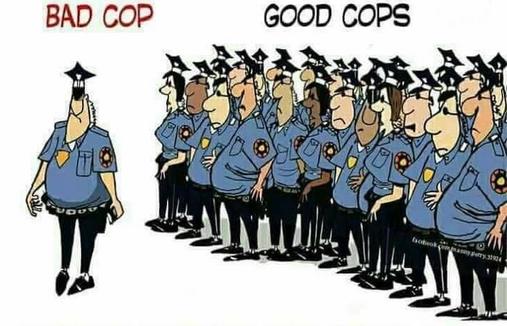 Unfortunately good cops rarely, if ever, will arrest a bad cop.  So why are they good cops?  It is therefore up to us to take action.  At Taking Back Justice you will find the tools to help expose and rid your community of corrupt and bad cops

We are apolitical meaning that we do not care if you are conservative, liberal, libertarian or socialist; what we care about is if you are abusing a persons constitutional or civil rights, we and our audience will do everything to expose you and stop you with the end goal of seeing that justice is done and that our audience can learn and be empowered to democratically and judicially take back justice. 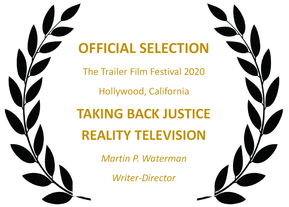 We are petitioning and documenting a request from Judges for Declaratory and Injunctive relief to establish that it is legal whereby civilians can intervene to save the life of an unarmed suspect whose life is in danger. Since many bad police officers know the courts have given them qualified immunity, they effectively have a license to kill. This is the first of our three shows documenting ways to make these law enforcement officials accountable for their actions and to the people.

How to Best Use this Site

If you are arrested, sued or need to use the legal system, many do not know where to start or to find answers.  The best answers are to study similar legal actions that have been victorious in the legal system and to utilize these as part of deciding if to proceed and formulating a legal strategy.

The legal system can be intimidating and is often referred to as a "legal casino" because it is fraught with bias and corruption.

This website is educational in nature and is designed to assist the growing number of people that choose to access the judicial system or at the very least not fully abdicate or delegate to something or someone that could result in your loss of livelihood and freedom.

This site and subsequent television show is about people taking the judicial system back into their own hands.  It is full of resources, cases to watch, articles and of course our show.

Like most things, it started with a simple idea.  A group of us were united because of being either wrongfully arrested or abused by a predatory legal system.  We started helping others and soon realized we needed a site to give the innocent a fighting chance and resources that demonstrated how people can have the legal system work for them instead of against them.  The United States Department of Justice has over a 97% conviction rate.  Other countries are similar.  We are now launching Taking Back Justice Television and will be conducting our first crowd funding soon for our first three shows. 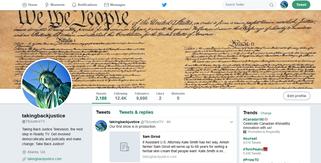 We have three very related shows that "Check" the police BEFORE they can abuse their powers.  This is important because Police are a protected species in the judicial system.  All three shows are methods for the public to have oversight and control over their public servants and make sure they adhere to the the strictest conformity to policies and practices.  The three shows are:

1.  Declaratory and Injunctive relief for Citizens to protect civilians from Criminal abuse from police

2.  Jury Nullification to put the power back in the hands of Juries to acquit if the laws are unjust

3.  Model Citizen Controlled Police Commissions that work that can be adopted by States, Counties, Cities and towns.

The tragedy on the right - Preventing Police from Killing people would not happen if any of the three above-mentioned public controlled strategies were in place.

Lawsuit filed against FUBO TV and John Textor on February 10, 2021